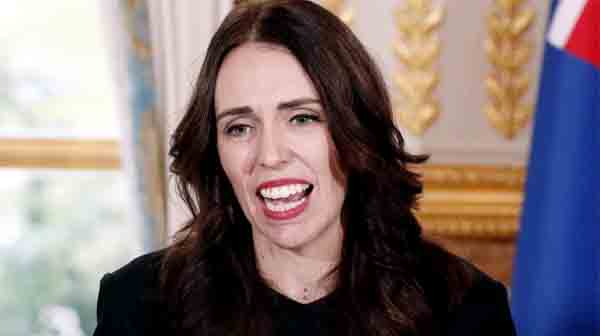 Wellington, Oct 30(UNI) New Zealanders voted to legalise euthanasia in the preliminary results of a referendum held in mid-October alongside the general election, after years of emotional debate, the results of which were declared on Friday.

The results showed that 65.2% of voters supported the End of Life Choice Act 2019 which now comes into force as a new law from next year, the BBC reported.

This basically means that terminally ill people, with less than six months to live, will be given the opportunity to choose assisted dying if approved by two doctors.

The referendum is binding and the law will come into effect in November 2021.

However, the results do not include an estimated 480,000 special votes, including postal and overseas ballots, so the full outcome will not be confirmed until next Friday. But with such strong support, the final outcome is not expected to change.

Once the law comes into force New Zealand join a small group of countries, including the Netherlands and Canada, that allow euthanasia legally.

In a separate non-binding referendum held at the same time, New Zealanders narrowly rejected a proposal to legalise recreational cannabis.

The preliminary results on the cannabis vote was 53.1% no and 46.1% yes - though this result may be subject to change when the special votes are counted.