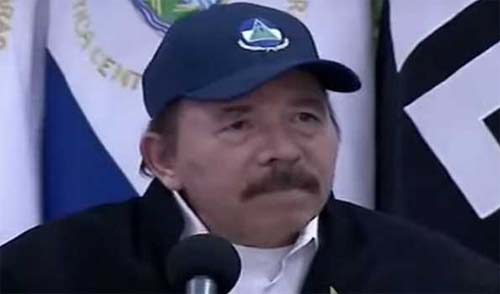 The party's congress unanimously approved Ortega and Murillo as a presidential formula for the elections, La Primerísima reported.

The congress also approved a government program for 2022-2026, twenty candidates for National Assembly lawmakers and 20 candidates for the Central American Parliament (Parlacen).

Ortega and Murillo, who now lead Nicaragua's executive branch, were elected in 2016. For Ortega, this is the third consecutive term and the fourth in total - in 2014, the National Assembly canceled the term limit on the presidency.

The candidate registration process began on Wednesday last week and will run until August 2. The presidential elections in Nicaragua, which are held every 5 years, are scheduled for November 7. About 4.7 million Nicaraguans are expected to participate.