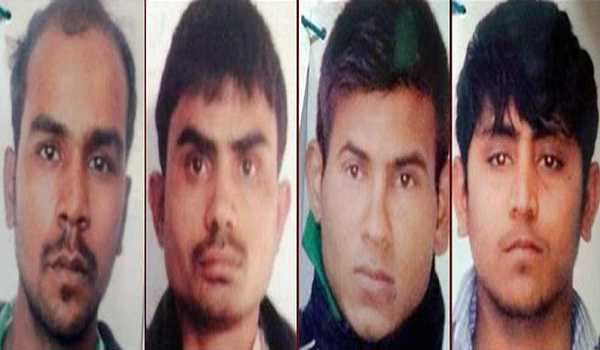 New Delhi,Additional Sessions Judge Dharmendra Rana today rejected all the petitions of death row convicts Akshay Thakur, Pawan Gupta, Vinay Sharma and Mukesh Singh, who are to hang at 0530 hrs on Friday for the gang rape-murder of a 23-year-old paramedical student on December 16, 2012, in a moving bus in south Delhi.Counsel for convicts on Thursday requested the court to stop their execution as they still have legal remedies and the application for divorce, besides a petition in International Court of Justice are pending.Government side opposed the plea and submitted that no legal remedies of the convicts are pending as of now. Counsel said that defence had moved 100 applications but these are not strictly legal remedies.

Akshay Thakur's wife, who has sought a divorce, fainted outside the Patiala House court complex when the proceedings were going on inside.On Thursday, the Supreme Court also dismissed a petition filed by Mukesh Singh who was challenged the order of Delhi High Court that he was not in the city when the crime was committed. On March 5, ASJ Rana had issued fourth time fresh date for execution of death warrants on March 20 at 0530 hrs against the four convicts.