Nirbhaya convicts hanged : her soul will be at peace now, says DCW chief 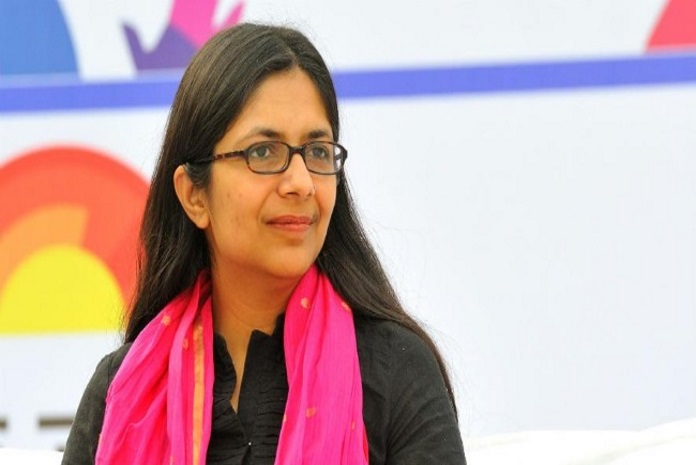 New Delhi,  Delhi Commission for Women chief Swati Maliwal on Friday said that Nirbhaya's soul will now be at peace as justice was delivered and added that the hanging of the four sends out a strong message to the rapists that despite the long time taken , the system will not spare such people.She said that this was the victory for the country and Nirbhaya's parents who despite dissapointment haunting them several times kept up their fight till the end for the sake of justice.She further questioned the state and central governments in the country that when will the change come up in the system, when will be a time line set for such crimes and be awarded the most serious punishments.

Maliwal further demanded that there must be a timeline of maximum six months set for delivery of justice in such cases.' Such cases trial must not stretch for more than six months and the guilty must be hanged within six months', Maliwal said.Although it took more than seven years , but, Nirbhaya got justice which is important and her soul will be at peace today and the efforts made by her parents did not go in vain , Maliwal added.National Commission for Women (NCW) chairperson Rekha Sharma also said that the hanging of the four convicts has set an example. She said that it could have been done earlier , however, now it is clear and the people will know that they will be punished even if they manage to extend the date. In recent times , Ms Maliwal had sat on a long hunger strike demanding strict punishments for rapists and trial of rape cases under six months time.