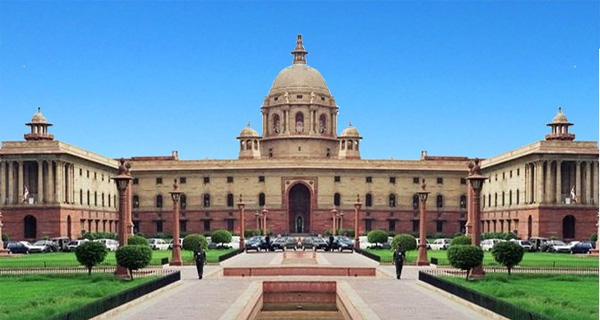 The night curfew will continue. There will be no curfew for the essentials. Night curfew will now be from 9 am to 5 am. Till now it was from 7 to 7 in the evening. The government will take a decision later on the opening of schoolcolleges and educational institutions.

The ban on moving from one state to another has been completely lifted. State will also be able to move from one district to another, but social distancing will have to be followed. There is no need to take any permission before going somewhere. Now state governments have been given more power. The state governments will decide how buses and metro services will start in the states.

The central government has lifted the ban, but the state government can impose restrictions at its level. Union Minister Prakash Javadekar had earlier said in a conversation with a news channel that the lockdown 5.0 would be absolutely normal. He said, ‘Restrictions will be imposed in only a few areas. The rest of public life will be opened.

He said that the present situation will not always be there. People have been largely exempted and now expect a normal life. “No separate permission/approval/e-permit will be required for such movements,” as per the MHA guidelines. “However, if a State/ UT, based on reasons of public health and its assessment of the situation, proposes to regulate the movement of persons, it will give wide publicity in advance regarding the restrictions to be placed on such movement, and the related procedures to be followed,” said the MHA.