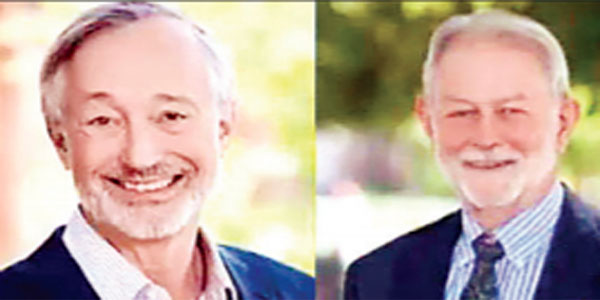 The 2020 Nobel Prize in Economic Sciences was on Monday awarded to US economists Paul R Milgrom and Robert B Wilson for their work on auction theory and invention of new auction formats, benefitting sellers, buyers and taxpayers around the world.

Their theoretical discoveries have improved auctions in practice. “Paul Milgrom and Robert Wilson, have studied how auctions work. They have also used their insights to design new auction formats for goods and services that are difficult to sell in a traditional way, such as radio frequencies. Their discoveries have benefitted sellers, buyers and taxpayers around the world,” it added. Robert Wilson developed the theory for auctions of objects with a common value – a value which is uncertain beforehand but, in the end, is the same for everyone.

Examples include the future value of radio frequencies or the volume of minerals in a particular area. He showed why rational bidders tend to place bids below their own best estimate of the common value: they are worried about the winner’s curse – that is, about paying too much and losing out. Paul Milgrom formulated a more general theory of auctions that not only allows common values, but also private values that vary from bidder to bidder.