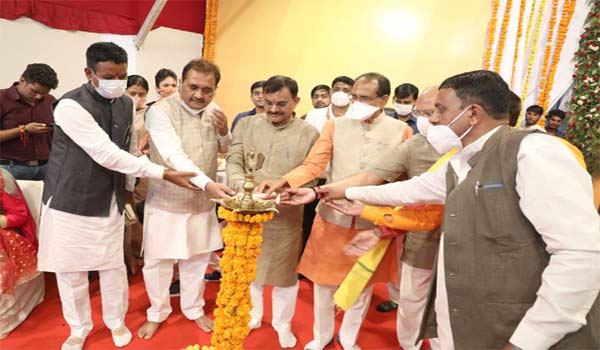 Chronicle Reporter, Bhopal
Chief Minister Shivraj Singh Chouhan has said that tribals have equal rights over all the resources of the state. The state government is committed for this community to develop and progress and play an equal role in the progress of the state. All necessary efforts will be made for the social, educational and economic development of these tribes. In this sequence, seats will be reserved for the students of these tribes in Shramodaya Vidyalayas, Gramodaya Vidyalayas and Eklavya Vidyalayas. Space will be reserved for these students in the hostels also. A museum will be set up to preserve the tradition, culture and life values ??of the Denotified, Nomadic and Semi-nomadic tribes.
On the occasion of Vimukt Jati Diwas, Chief Minister Shri Chouhan was addressing Vimukt Ghumkkad and Ardh Ghumkkad Tribe Panchayat at the Chief Minister's residence today. Minister

31st August will be observed as Tribal Liberation Day: Chouhan said that 31st August every year would be celebrated as Tribal Liberation Day in the state. A separate department was formed in 2011 for the welfare of denotified, nomadic and semi-nomadic classes in the state. Considering the suffering of these tribes, which were cut off from the main stream of development for years, expanding this initiative, now a Ministry of Nomadic and Semi Nomadic will be formed for the overall welfare of the tribes.
Chouhan administered oath to all the people present in the Panchayat to send their sons and daughters to school and teach. The meritorious children of these tribes who will take admission in medical and engineering colleges, their fees will be paid by the state government.

Recruitment will start on one lakh government posts in the state in a few days: Chouhan said that economic empowerment is necessary for progress. Necessary training will be provided to the youth of these tribes for the examinations of all the recruitments coming out in the government service.
Arrangement of residential leases at suitable locations: Chouhan said that necessary action would be taken after conducting a survey to declare Vimukt, Ghumkkad and semi-nomadic tribes villages as revenue villages. A special campaign will be launched to provide housing under the Pradhan Mantri Awas Yojana.

Identity card to the laborers: Chouhan said that the police would now mention the name of a particular person while registering the crime. The caste of the person will not be mentioned. Identity cards will be made for the migrant laborers and hawkers of Demukt, Nomadic and Semi-nomadic tribes.

In Nutshell
Youth of denotified, nomadic and semi-nomadic tribes will get training for the examination of government recruitment
Seats will be reserved in Shramodaya, Gramodaya and Eklavya schools
Police will no longer be able to mention caste while registering crimes
A museum will be set up on the culture of nomadic tribes
All efforts are on for the social, educational and economic development of the tribes
Nomadic tribe panchayat organized at the Chief Minister's residence 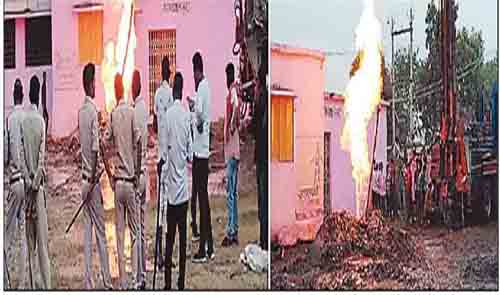 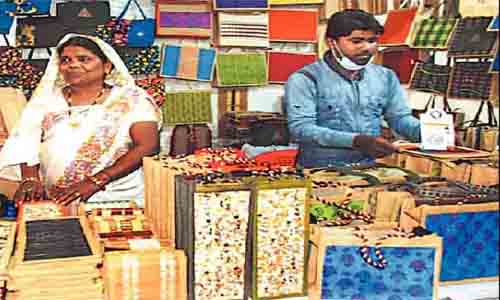 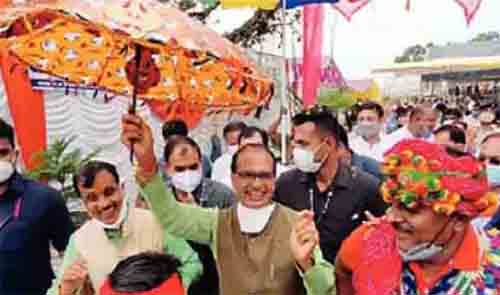 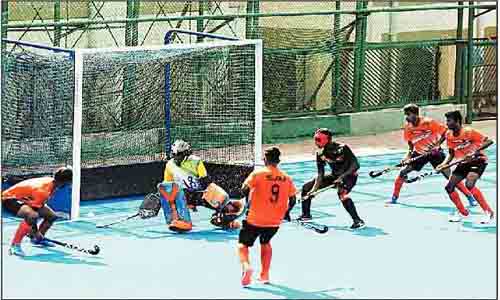