Nora Fatehi remembers 'side hustle' as a waitress in teenage years 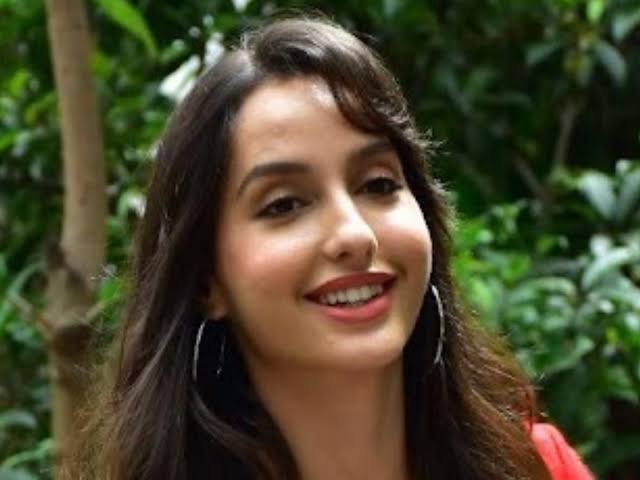 Nora Fatehi has come a long way in her career since her debut in Bollywood. She has created a niche for herself in the industry and also holds a special place in the hearts of the audience. Today, she is seen in several films and her dance moves always manage to become a hit. The actress made her film debut in Bollywood with Roar: Tigers of the Sundarbans. But she gained popularity in Telugu cinema by doing item numbers in films like Temper, Baahubali: The Beginning, and Kick 2. But there was a time when she used to work as a waitress.

Nora is a Canadian-born actress and dancer. Recalling her teenage days during the episode of Star Vs Food 2, she said, “I worked as a waitress on and off from the age of 16 till she was 18. It was a difficult job as you need to have communication skills, personality and most important you have to be a fast and good memory. Sometimes, customers can be mean but you must be able to handle situations.” The actress expressed her feelings about her time as a waitress in Canada during her appearance on Star Vs Food 2.

Nora also shared information about the Canadian food culture. The actress said, that her people love thickness and curviness in female bodies. “Being skinny is not much liked. That’s a cultural mentality and that’s why we are constantly eating.”