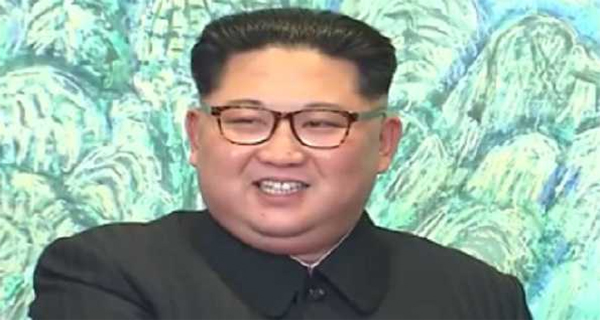 The photos show no visible signs of any serious disease.

Earlier in the day, South Korean state news agency Yonhap reported that Kim had made his first public appearance in 20 days.

His previous appearance took place on April 12. After media reports about Kim's surgery, some news outlets reported about the leader's death.