Now farmers can earn from agriculture waste in UP 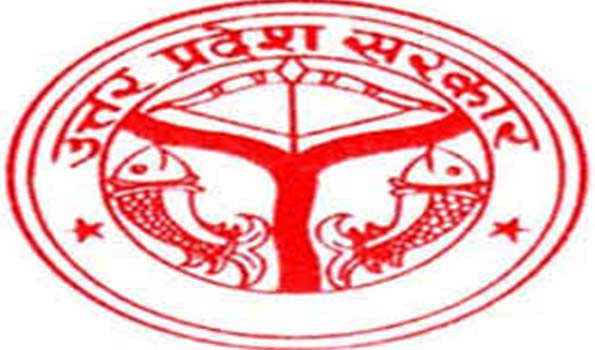 Lucknow, Jan 24(UNI) As per its commitment to double the income of the farmers, the Uttar Pradesh government will now be buying agricultural waste from farmers.
This step would not only provide a solution to the menace of stubble burning, hence be beneficial for the environment but would also be an additional source of revenue for the farmers.
Chief Minister Yogi Adityanath had directed the department of agriculture to increase the income of the farmers and also to reduce the cost they bear during farming. As per the CM's initiative, a bio-coal production unit has been set up in Risia in Bahraich district, official sources said here on Sunday.
The trial of the fuel briquette pellet, manufactured from the agro-waste has also been completed in the plant and agricultural wastes like paddy straw, corn stalks, sugarcane leaves, etc., are being bought at Rs 1500 to Rs 2000 per quintal from the farmers of the region.
About 10,000 quintals have been also been bought from the farmers so far.
The unit has also received an order for pellet supply of 1000 tonnes per day by Unchahar unit of National Thermal Power Corporation (NTPC). This unit has also provided direct and indirect employment to over a hundred persons.
Agriculture Produce Commissioner(APC), Alok Sinha, said here on Sunday that it is just a small effort to increase the income of the farmers. “this, however, will be a major relief for the problem of stubble burning and management of agriculture residues. We are motivating others to set up such units in the state for manufacturing pellets from agriculture residues.” Mr Sinha said.
This is the first plant in the state which is making fuel briquettes from agriculture residues and the trail of the plant has just been completed, informed the managing director of the Vipul Industries Ram Ratan Agrawal.
“The cost of setting up the plant was around Rs 3.10 crore. The trial has also been completed by sending 106 quintal fuel briquette pellet to the NTPC for producing electricity. The state government has also given an exemption of 2.5 percent on GST for 10 years and 25 percent grant on capital cost will also be provided by the government,” Agrawal said.
"From the beginning of the unit itself, we are getting more and more orders from the boilers due to which, the unit is proposed to be expanded for two months", he added.
Mr Agarwal, who is also the director of Biomass Briquette Association, informed that there are about 200 units in the state which are making briquettes from factory wastes that are being used in brick kilns. “But this product cannot be used in boiler and now they are being inspired to make briquettes from agricultural residues,” he added.
An official informed that two proposals from Shahjahanpur and one each from Pilibhit, Faizabad, Basti and Gorakhpur have been received to set up similar plants and training is being imparted as to how to manufacture pellets from agricultural residues as this causes no harm if these are mixed with coal.