Number of new cases less than 500 in MP 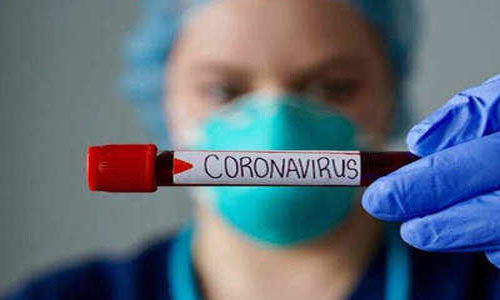 No new case in 10 districts
No new cases of corona have been reported in 10 districts of Alirajpur, Bhind, Datia, Dindori, Guna, Harda, Mandla, Sheopur, Singrauli and Tikamgarh. Alirajpur district is completely corona infection free. Active cases of corona are in single digit in Burhanpur and Chhatarpur districts.
In only two districts of the state, Indore and Bhopal, the weekly positivity rate is more than 2%. The weekly positivity rate is 2.1% in Indore and 2.2% in Bhopal.
In the state, 3135 patients of Corona are being treated in hospitals. Out of these, 1315 patients are in ICU, 1227 patients are on oxygen beds and 593 patients are on normal beds. There are 3936 patients in home isolation.

Preparations for third wave
Chief Minister Shri Shivraj Singh Chouhan has said that the corona infection in the state is now nearing its end. New cases of corona have come down below 500 in the state and weekly positivity rate has come down to below 2% in 50 districts. The state ranks 23rd in the country in terms of infection. The recovery rate of the state has gone up to 98%.
Chouhan said that such efforts should now be made so that the third wave of corona, even if it hits the state, may not have any effect or may have negligible impact. The basic mantra to prevent corona infection is more and more testing. Testing should be done by going to the people and treatment should be provided by isolating after looking for each and every patient of corona.
Chouhan said that vaccine is a protective shield against Corona. Intensive campaign of corona vaccination should be carried out in the state. Chief Minister Shri Chouhan was reviewing the situation and arrangements of Corona in Mantralaya.