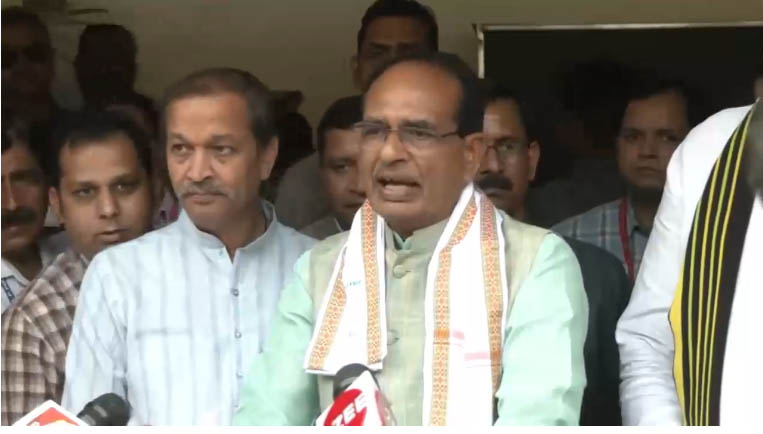 Bhopal, May 18 (UNI) Madhya Pradesh's Shivraj Singh Chouhan-led BJP dispensation scored a clear political victory on Wednesday as the Supreme Court ruled in favour of the state government's modification petition thus clearing the route for 27 per cent OBC reservation in local bodies' polls. Interacting with media representatives here, a visibly-jubilant Chief Minister – himself an OBC member – said, “We presented all the relevant facts before the apex court. Besides, the report of the OBC Welfare Commission – drafted on the basis of a comprehensive survey and facts gathered during a statewide tour – was also submitted.” Turning his gun on the principal-opposition Congress, Mr Chouhan questioned that party's motives while alleging that Congress state President and erstwhile chief minister Kamal Nath never undertook any serious endeavour vis-à-vis OBC quota and the party sinned by using the issue as an unalloyed political plank. From the opposite camp, Mr Kamal Nath wrote in social media, “We had decided beforehand to give 27 per cent tickets to OBC candidates.