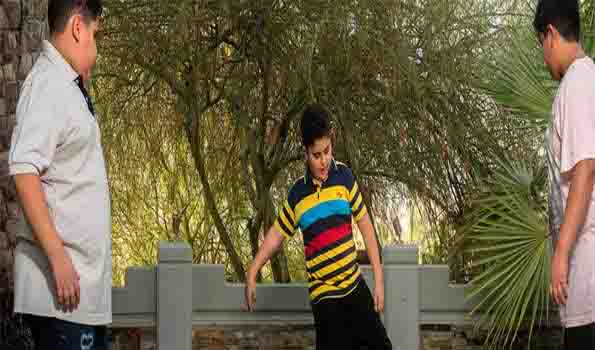 Kolkata, World obesity day encourages practical solutions to help people achieve and maintain a healthy weight, undertake proper treatment, and reverse the obesity crisis.Obesity rates have nearly tripled since 1975 and have increased almost five times in children and adolescents, affecting people of all ages from all social groups in both developed and developing countries.Obesity has reached epidemic proportions globally, with at least 2.8 million people dying each year as a result of being overweight or obese. Governments, international partners, civil society, non-governmental organizations and the private sector all have vital roles to play in contributing to obesity prevention. Body mass index (BMI) – the weight in kilograms divided by the square of the height in meters (kg/m2) – is a commonly used index to classify overweight and obesity in adults. WHO defines overweight as a BMI equal to or more than 25, and obesity as a BMI equal to or more than 30.Obesity is a major risk factors for various noncommunicable diseases (NCDs), such as type 2 diabetes, cardiovascular disease, hypertension and stroke, and various forms of cancer.The fundamental cause of obesity and overweight is an energy imbalance between calories consumed and calories expended. Globally, there has been: an increased intake of energy-dense foods that are high in fat and sugars; and an increase in physical inactivity due to the increasingly sedentary nature of many forms of work, changing modes of transportation, and increasing urbanization.In 2018, an estimated 40 million children under the age of 5 years were overweight or obese. Once considered a high-income country problem, overweight and obesity are now on the rise in low- and middle-income countries, particularly in urban settings. Nearly half of the children under 5 who were overweight or obese in 2018 lived in Asia.Childhood obesity is associated with a higher chance of obesity, premature death and disability in adulthood. But in addition to increased future risks, obese children experience breathing difficulties, increased risk of fractures, hypertension, early markers of cardiovascular disease, insulin resistance and psychological effects. People with obesity are constantly shamed and blamed because many - including doctors, policymakers, and others - do not fully understand the root causes of obesity, which are often a complex mixture of dietary, lifestyle, genetic, psychological, sociocultural, economic and environmental factors. It is time we break the cycle of shame and blame and reevaluate our approach for addressing this complex global public health problem.