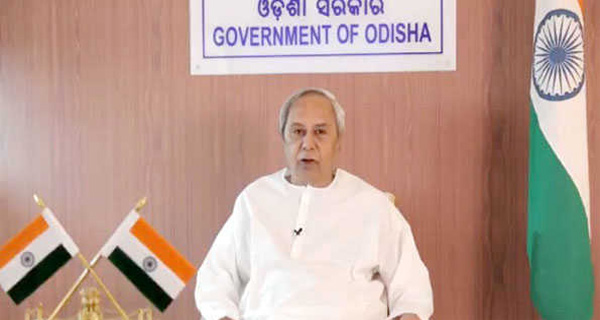 Agencies, Bhubaneswar, Apr 9 (UNI) Odisha government today extended the lock down period for another fortnight till April 30 and requested the centre to suspend the Air and Train services till April 30. Presiding over cabinet which was held for the first time through video conference, Mr Patnaik also announced that the school and colleges will be closed till June 17.

Odisha is the first state in the country to extend the lock down period from April 14 to 30 next. In a video message after the cabinet meeting Mr.Patnaik said, “I thank the four and
a half crore people of odisha for all the support and cooperation each one of you has been extending in this serious crisis situation. ”He said, “I know it involves a lot of sacrifice , hardship and uncertainty but this is the only way to face this crisis”