Old pension scheme to be restored if Cong comes to power: Nath 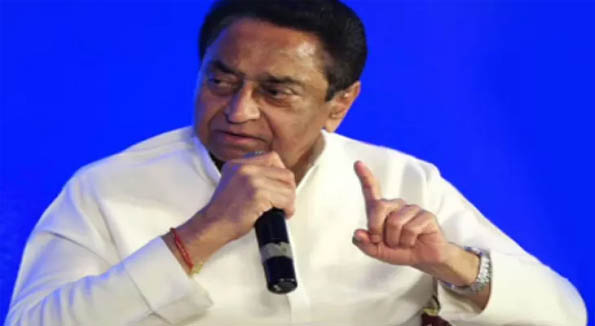 Bhopal: Congress has again played a big bet on the issue of restoration of old pension in Madhya Pradesh. Before the agitation of lakhs of employees across the state on October 2, former CM Kamal Nath promised that as soon as the Congress government is formed in the state, the old pension scheme will be implemented. Congress governments in Rajasthan and Chhattisgarh have implemented this scheme.
Let us inform that for the last six months, the employees are agitating for the restoration of the old pension scheme in the state. Another big movement is going to happen on Gandhi Jayanti on 2nd October. Madhya Pradesh Officer-Employee United Front Employees in all districts will sit on a fast under the statue of Mahatma Gandhi at the same time between 12 noon to 2 pm. Since, assembly elections are to be held in Madhya Pradesh next year. In such a situation, the Congress has again entered the fray on this issue. Former Chief Minister and State Congress President Kamal Nath has also promised the employees regarding pension. Even before this, Kamal Nath has made an announcement regarding the restoration of old pension.