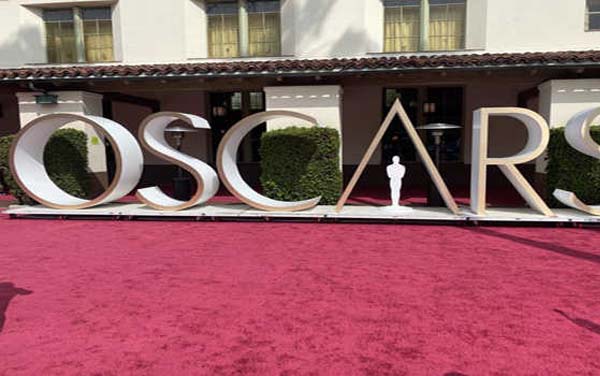 After much delay seen in the award season, not just in 2021, but since 2020, the award season is finally upon us. With many big ceremonies already underway, it is now time for the prestigious Oscars to do the honours. While the ceremony had been shifted to April, the nominations were announced back in March, by global star Priyanka Chopra and International singer Nick Jonas.

They also announced the nominations of 23 categories on the live stream. Since then, the excitement for the most coveted awards has been escalated. Now, just hours ahead of the Oscars 2021, we are listing down where and how you can watch the 93rd Oscars award ceremony in India.

First things first, the Oscars 2021 will take place on Sunday, April 25, 2021. The viewers in India will be able to watch the live stream of the Oscars at 5:30 AM on Monday and it will end at 8:30 AM. The Oscars 2021 awards will be live telecasted on various platforms like Star World, Star Movies, Star Movies HD. It will also air on the official website of Oscars: oscars.com. Apart from this, it will also be streamed on the social media platform of Oscars.

While COVID did put a damper on things, the Oscars 2021 will be an in-person event with social distancing rules intact. In the announcement letter, it was mentioned, "those involved in the Oscars production, like nominees and their guest, qualify for the essential work purpose waiver, and therefore are permitted to travel to and from the testing centre, rehearsals, and Academy-organized activities during the lead up to the Oscars production, including, of course, the award show."