Over 2,960 MT of medical oxygen delivered so far to different states: Railways 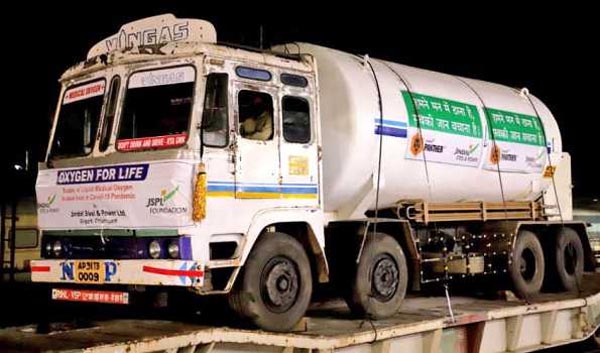 Noting that 47 Oxygen Expresses have already completed their journey, the Railway also said that the first Oxygen Express has reach reached Kota in Rajasthan.

Describing that the running of a new Oxygen is a very dynamic exercise and more loaded Oxygen Expresses are expected to start their journeys later in the night, the officials also said that at present 18 tankers are on the run with more than 260 tonnes of LMO which are expected to arrive in Maharashtra, Haryana and Delhi.