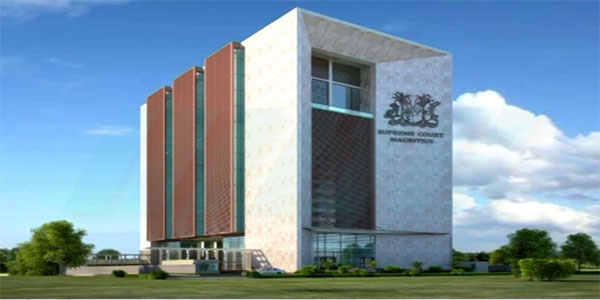 The inauguration took place in presence of senior members of Judiciary from Mauritius and other dignitaries from both the countries.

The building has been constructed with Indian grant assistance and would be the first India assisted infrastructure project within the capital city of Port Louis, the Ministry of External Affairs had said in a statement on Tuesday.

The new Supreme Court building project was one of the five projects being implemented under the 'Special Economic Package' of USD 353 million extended by the Indian government to Mauritius in 2016.

The project has been completed within schedule and below expected costs.