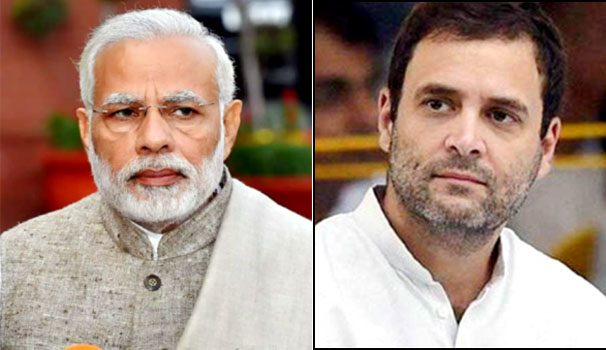 Soon after the news surfaced the Condolences and tributes messages poured for Mr Patel's death.

"Saddened by the demise of Ahmed Patel Ji. He spent years in public life, serving society. Known for his sharp mind, his role in strengthening the Congress Party would always be remembered. Spoke to his son Faisal and expressed condolences. May Ahmed Bhai's soul rest in peace," PM Modi tweeted.

Top Congress leader Rahul Gandhi called Mr Patel a "pillar of the Congress party". "He lived and breathed Congress and stood with the party through its most difficult times. He was a tremendous asset. We will miss him. My love and condolences to Faisal, Mumtaz & the family," Mr Gandhi tweeted.