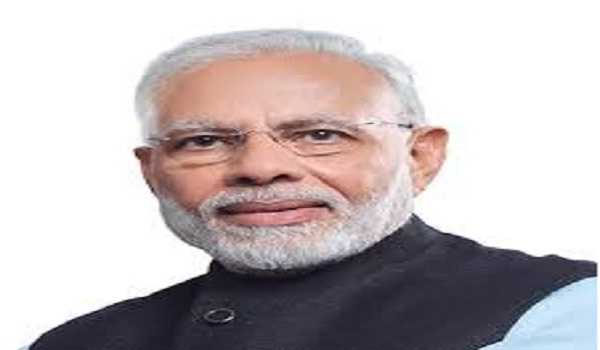 New Delhi,  With Bangladesh postponing the grand inaugural ceremony of Mujib Year in view of the Corona virus outbreak across the world, Prime Minister Narendra Modi's visit to Dhaka on March 17 is likely to be cancelled.As Bangladesh reported first three cases of Corono virus infection, the authorities have decided to rearrange several programmes starting this month to mark the celebration of the Father of the Nation Bangabandhu Sheikh Mujibur Rahman’s birth centenary.A number of heads of government of different countries, including Prime Minister Modi, were invited to join the March 17 ceremony. But, under the circumstances here and abroad, Dr Kamal Abdul Naser Chowdhury, chief coordinator of the national committee to implement Mujib Year celebrations, said many foreign dignitaries for now have decided not to attend the event.

He said the foreign dignitaries will be invited again when a fresh schedule is finalized. Other programmes will continue throughout the year on a small scale, he added.However, there was no official word yet on cancellation of Prime Minister Modi's Dhaka trip. Foreign Secretary Harsh Vardhan Shringla had also visited Dhaka recently to prepare the ground for Mr Modi's visit.The inaugural ceremony was scheduled to be held at the National Parade Ground in Dhaka on March 17 — and kickoff the year-long celebrations — will now be held at a later date, Dhaka Tribune newspaper reported on Monday. Dr Kamal Chowdhury told a media briefing late Sunday night that all other programs will be organized avoiding massive public gatherings, Dhaka Tribune report said.

Citing the issue of public health, the decision to postpone the grand March 17 opening ceremony was taken at a meeting of the committee which was attended by ruling Awami League chief and Prime Minister Sheikh Hasina and her sister Sheikh Rehana — the daughters of Bangabandhu, the newspaper said in its report.
Talking to Dhaka Tribune, Foreign Minister Dr AK Abdul Momen said it was also decided, following the prime minister’s recommendation, that the Mujib Year inauguration ceremony will be held at a different venue and on a small scale. But the new venue is yet to be fixed, he said.Last year, the Awami League-led government declared the period from March 17, 2020, to March 26, 2021, as Mujib Year and chalked out year-long programs to mark and celebrate Bangabandhu’s birth centenary.

Meanwhile, Prime Minister Sheikh Hasina has given directives to concerned authorities to avoid mass gatherings as a preventive measure to tackle coronavirus. Health Secretary Asadul Islam made the statement while briefing the media after a cabinet meeting held at the Bangladesh Secretariat on Monday.On Sunday, Bangladesh confirmed first three patients of Covid-19. Asadul said the concerned authorities have to ensure the minimization of gatherings according to the prime minister's direction, the newspaper reported.