PM condoles death by fire at Guj hospital, announces Ex-gratia of Rs 2 lakh to next of kin of dead 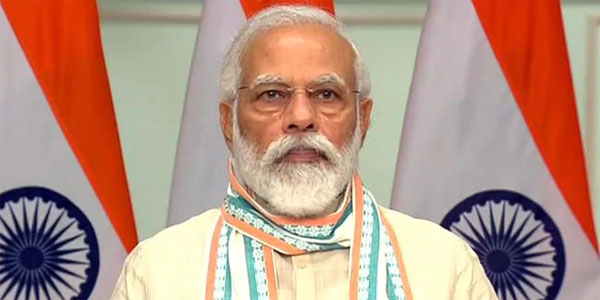 Prime Minister Narendra Modi on Thursday expressed condoled the deaths in a fire that broke out at a COVID-19 designated hospital in Ahmedabad and announced an Ex-gratia of Rs 2 lakh each to the next of kin of the dead in the fire.

At least eight patients have been killed in the accident.

'Saddened by the tragic hospital fire in Ahmedabad. Condolences to the bereaved families. May the injured recover soon. Spoke to CM Vijay Rupani jiand Mayor Bijal Patel ji regarding the situation. Administration is providing all possible assistance to the affected," Mr Modi said in a tweet.