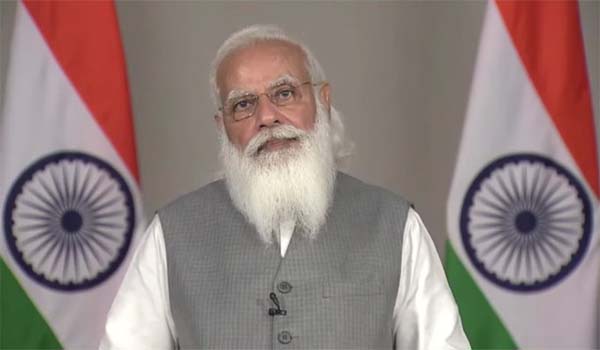 In a tweet, the Prime Minister said, "Greetings on #Engineers Day to all hard working engineers.”

“No words are enough to thank them for their pivotal role in making our planet better and technologically advanced,” he added.

The Prime Minister also paid homage to M. Visvesvaraya on his birth anniversary and recalled his accomplishments.

“I pay homage to the remarkable Shri M. Visvesvaraya on his birth anniversary and recall his accomplishments.” PM said in a tweet.

M Visvesvaraya was one of India’s most illustrious engineers. Engineer’s Day is observed in India to pay homage to the greatest Indian engineer and Bharat Ratna awardee.

Popularly known as Sir MV, Visvesvaraya was born in a Telugu family on September 15, 1861, in Chikkaballapur, Karnataka.