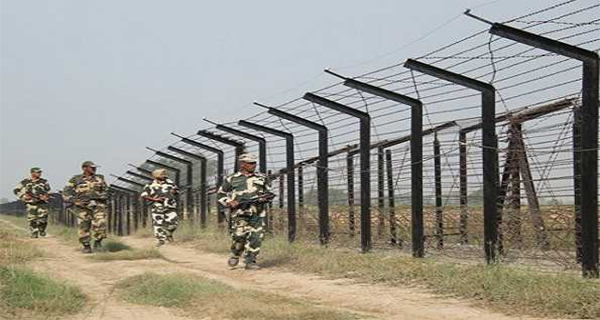 Pakistan on Tuesday yet again violated the ceasefire by firing unprovoked along the Line of Control in Poonch district of Jammu and Kashmir.
Indian Army however, effectively retaliated to the firing.

"At about 1120 hours, Pak intiated unprovoked ceasefire violation by firing with small arms and shelling with Mortars along LoC in Kirni sector of District Poonch," Defence Spokesman here said. He said that Indian Army is retaliating befittingly while no injury or major damage has been reported so far on own side.