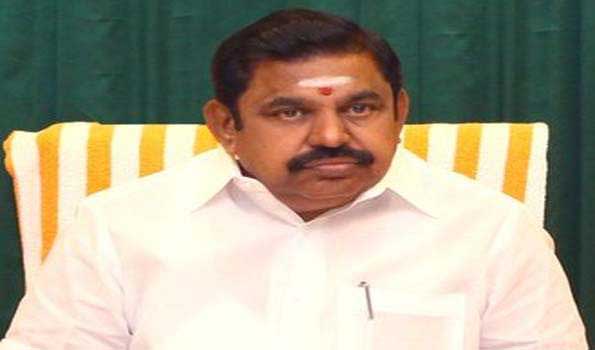 Chennai, Tamil Nadu Chief Minister EdappadiK Palaniswami today announced a slew of welfare measures for various departments under Rule 110 in the State Assembly. He said Rs 22.75 crore will be allotted for infrastructure development of Forest Department head office which was under construction at Velacheri.
He said animal Safari World will be established at a cost of Rs 11.50 crore at the Arignar Anna Zoological Park popularly called as Vandalur Zoo. A new posting will be created to prevent forest fires and stop animals from coming out of forest zones. Equipment for this will be procured at a cost of Rs 23.26 crore,” he said. He said that 25 new government primary schools will be started in this academic year at a cost of Rs 5.72 crore. ”Apart from this 10 primary schools will be upgraded to middle schools at a cost of Rs 3.90 crore', he added. Mr Palaniswami also said 15 middle schools will be upgraded to high schools and 30 high schools as higher secondary schools.He also said CCTV cameras will be installed at 4.282 government schools at a cost of Rs 48.73 crore. He also announced the allotment of Rs 25 crore for infrastructural development and maintenance of 10 engineering colleges and 45 government polytechnic colleges. ”The Institute of Advanced Study in Education, Saidapet will get a revamp at a cost of Rs 10.20 crore,” he said. Apart from forests and school education departments, he also  announced a slew of measures for sports and youth welfare and higher education departments.