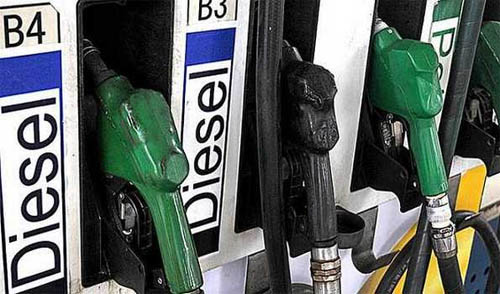 New Delhi, Jan 13 (UNI) Government oil marketing companies increased the price of petrol and diesel on Wednesday after five days due to which the petrol price in the commercial city of Mumbai crossed Rs 91 per litre -- just 27 paise below the record price.

The oil companies increased the prices of both fuels on 06 and 07 January after prices remained stable for 29 days. On January 6 and 7, the petrol price was 49 paise, while that of diesel's hiked by 51 paise.

In the international market, a strong trend in the price of crude oil was noticed in the new year. The Organisation of the Oil Exporting Countries (OPEC) has agreed to continue production cuts in March as well, which has boosted prices.