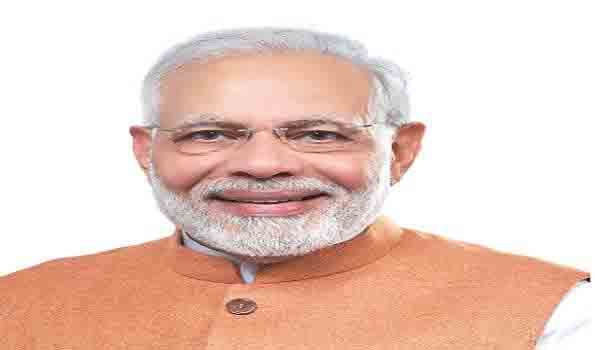 New Delhi, Nov 3 (UNI) Urging voters to cast their votes in the second phase of the Bihar assembly elections, Prime Minister Narendra Modi on Tuesday appealed voters to make the 'festival of democracy' successful by voting in large numbers and also follow social distancing norms and wearing masks in the wake of the COVID-19 pandemic.

In a tweet in Hindi, the Prime Minister said, 'Votes will be cast for the second phase in Bihar assembly elections today.

'My appeal to all voters is that they make this festival of democracy successful by voting in large numbers.

'During this, along with following social distancing, everyone should wear a mask.'

Polling for second of three phased Bihar Assembly Elections in 94 seats began at 0700 hrs where 2,86,11,164 electorate are expected to exercise their franchise, sealing the fate of 1,463 candidates in EVMs amid tight security arrangements.

A large number of the electorate were seen at several booths waiting for their turn in long queues as the polling began at 0700 hrs. Voters were seen wearing masks and also maintaining social distance as per guidelines issued by Election Commission, in view of prevailing Corna pandemic.