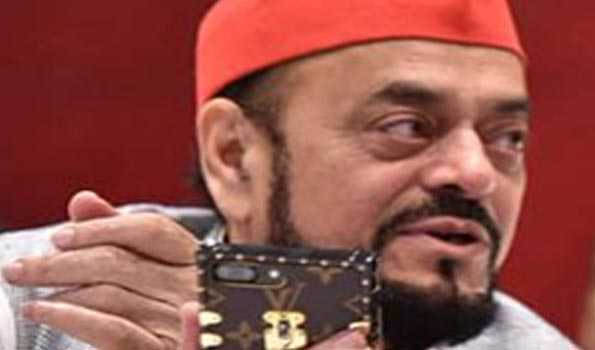 The sources in local Colaba police station on Sunday said they have gathered technical evidence against the accused and soon he will be nabbed.

Notably, yesterday Azmi personal assistant had received a call from a person who issued death threats and hurled abuses at Mughal Emperor Aurangzeb.

Following this, Colaba police station had registered an FIR against an unidentified person under Indian Penal Code sections 506(2) and 504 for criminal intimidation and other offences.

"The caller abused Azmi's PA as well as Aurangzeb and then issued a death threat to Azmi," the official said.