Pondy Cong in deep trouble as one more MLA quits 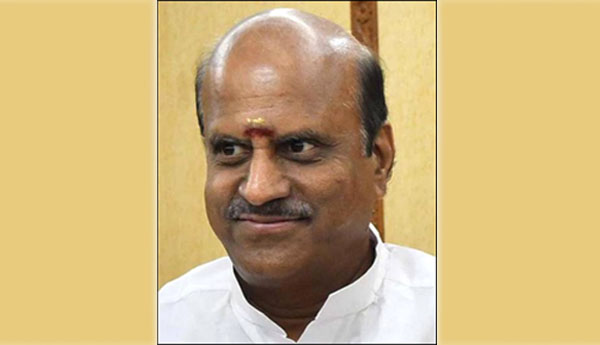 Puducherry, Feb 21 (UNI) In another jolt to ruling Congress, its legislator K Lakshminarayanan tendered his resignation on Sunday, making it more difficult for the grand-old-party to prove majority in the House on Monday.

Mr Lakshminarayanan, fifth Congress member to quit, submitted his resignation letter to Speaker Sivakolounthu stating that he is resigning from his post with effect from today(Sunday).

As of now, Congress has nine MLA's including the Speaker and one Independent member supports the government. In the Opposition, the AINRC has seven seats, the AIADMK four and the BJP three.

The assembly has 30 elected seats and three nominated members. In the 2016 assembly polls, the Congress won 15 seats.