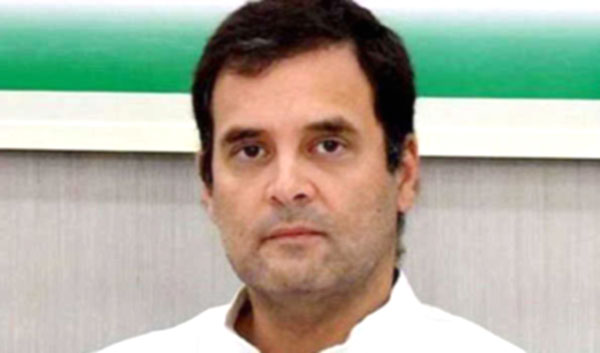 New Delhi, Nov 20 (UNI) Attacking the government over its policies, former Congress president Rahul Gandhi on Friday said the commoners were in distress and the only resort for the poor, which was the MGNREGA money, has now become difficult to withdraw from the bank for them.

Taking to micro-blogging site Twitter, Mr Gandhi posted, ''At first it was the forced lockdown, bringing crores of labourers on the streets, and then there one and only support, which was the MNREGA money, made its withdrawal form the bank difficult. Modi goverment is just about talks, and is crushing the rights of the poor.''

Along with the tweet, Mr Gandhi shared a news report saying that labourers coming under the MGNREGA have to visit the banks again and again, in view of withdrawing their money under the scheme.