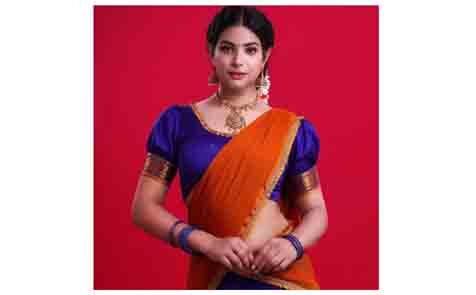 The nomination, which was halted yesterday, continued in today's episode. During the nomination task, major fights happened between Priya, Lahari and Ravi. Yesterday, Priya accused Lahari that she is spending most of the time with men and hugged Ravi at midnight. Lahari tries to clarify this matter and talks to Ravi, to which another big fight happened as he claims she twisted his words and is portraying in a wrong way. Priya got emotional as Ravi later denied passing comments on Lahari.
The nomination task witnessed an argument between Hamida and Priyanka. Also when Jaswanth aka Jessie nominated Nataraj, the latter argued that he (Jessie) is being influenced by someone.
After the completion of the recent nomination task, Priyanka can be seen telling Kajal and Siri that Lobo has touched her inappropriately during a conversation. To which both of them ask Priyanka to voice out but she ignores it.
Bigg Boss gives another task to the housemates, which is  'Hyderabad Ammai and America Abbayi'. It is a role play where Lahari was named the 'Hyderabad Ammai', Sreerama Chandra was the America Abbayi. Ravi as Mama, Hamida as ex-girlfriend and other characters. Bigg Boss also gives Ravi a secret task, if he wins he gets to compete in the captaincy task.