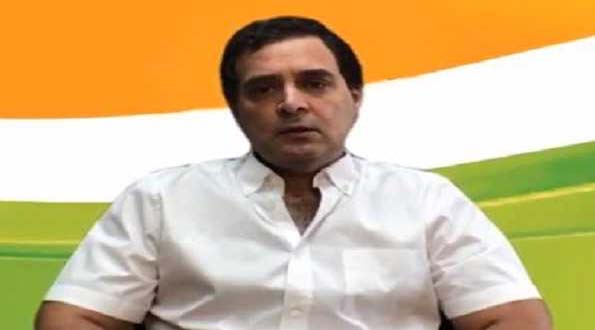 New Delhi, Sep 12 (UNI) Congress leader Rahul Gandhi on Sunday took a dig at the Narendra Modi-led BJP government at the Centre over the unemployment issue and said under the present regime, the difference between Sunday and Monday has ended.

“BJP government’s development is such that the difference between Sunday and Monday has ended. When there are no jobs then what is Sunday or Monday!,” the Congress leader said in a tweet in Hindi where he has tagged a media report which said that American multinational automobile manufacturer Ford Motor had taken the decision to stop manufacturing of vehicles in the country.
As per the data released by the Centre for Monitoring Indian Economy (CMIE), the unemployment rate rose from 6.95 percent in July to 8.32 percent in August, 2021.