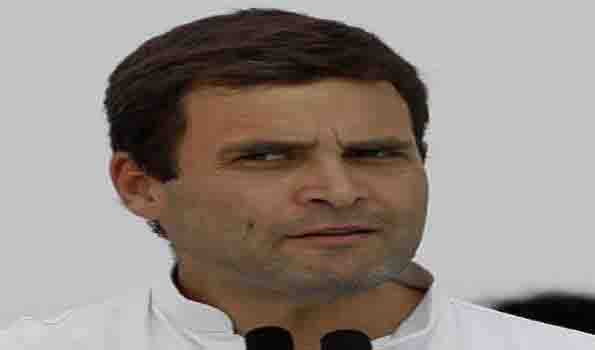 New Delhi, Former Congress president Rahul Gandhi is on Wednesday leading a delegation of the Congress to riot-hit areas in north-east Delhi, where 48 people have been killed and more than 200 injured."A Congress delegations under the leadership of Rahul Gandhi is going to the riot-affected areas. This delegation is scheduled to leave for the riot hit area from Kerala House and all MPs will participate", said party's Lok Sabha leader Adhir Ranjan Chowdhury. The Congress is insisting to hold discussion over Delhi's communal violence, in Parliament's ongoing Budget session.Proceedings of Lok Sabha and Rajya Sabha were disrupted for the third consecutive day, on Wednesday on the issue, and both the Houses adjourned for the day.