Railways retires 19 officials in a day due to non performance 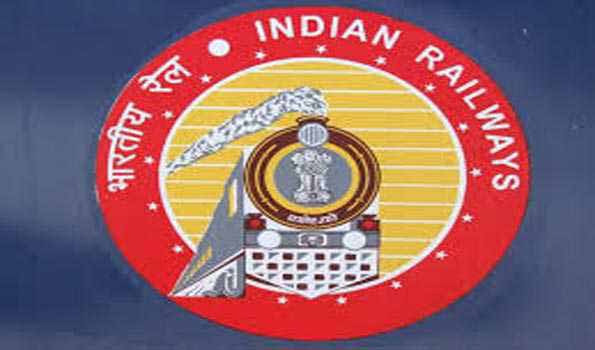 New Delhi, May 11 (UNI) The Ministry of Railways on Wednesday, sent its 19 officers on voluntary retirement, among them 10 officials are joint secretary level or higher ranks. Sources said here, from July 75 officials have been sent home by voluntary retirement due to corruption and inefficiency in their work performance. A total of 96 officers are being removed forcibly from the service of the railways and action was taken against these officials under rule 56 J of Voluntary retirement. The 19 people who have been retired now include four officials each from the electrical and signaling services, three each from medical and civil, two from personnel and one each from stores, traffic and mechanical, the sources indicated. The process of VRS began when Ashwani Vaishnaw took charge as the Railway Minister in July 2021. So far, nine in July, seven in six August, four in September, seven in October, nine in November, six in December, 11 in January, seven in February, eight in March, three officers in April have been forced to take the VRS so far. A three-member committee of the Board is to review the performance of all officials under the Personnel Rules and these were found to be interfering with the functioning in the work process, sources said. Sources said that this action is a message to government employees and officials to bring efficiency in their work and operations.