'Rekha' will be source of entertainment: Sushmita on ‘MSBH’ 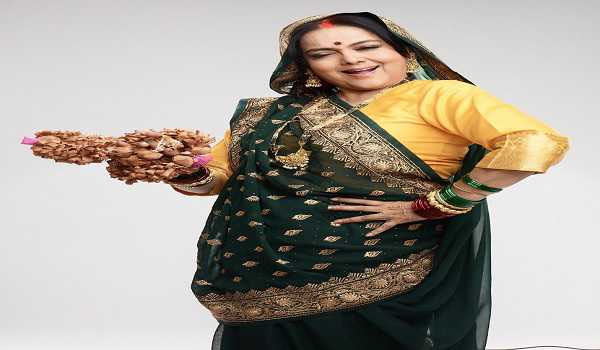 The show stars actress Sushmita Mukherjee in the lead role as a ghostly mother-in-law who never misses a chance to pull her daughter-in-law's leg and taunt her even after her death.

Unlike other mothers-in-law on TV, Sushmita is also very much liked by the people as 'Rekha'. Sushmita, who plays the role of a ghost in the show, shares her belief in the existence of ghosts with her viewers.

Sushmita said in a statement, "I personally believe in ghosts because after a person dies, their soul leaves the body, but remains in the environment as energy to fulfill their unfulfilled desires while alive. However, the soul then wanders around and feels stuck because it no longer has a body to say and do, and this energy is what we refer to as a ghost. Similarly, I am playing the role of ghostly personality 'Rekha' which will be a source of entertainment unlike other ghosts as my character is very different and playful, and hence I am sure this dramatic show will please the audience and give them a lot of fun keeping them entertained.”

Produced under the banner of Film Farm Productions, it airs on Star Bharat.