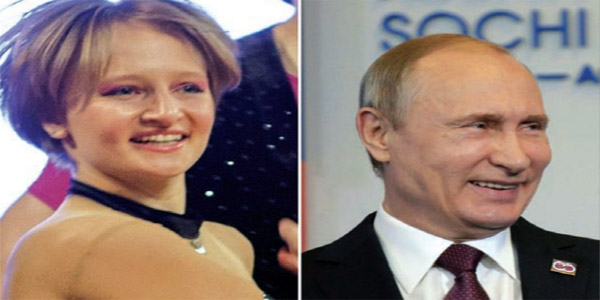 Russia has become the first country in the world to register a COVID-19 vaccine, President Vladimir Putin said on Tuesday. He added that one of his two daughters has received a shot of the vaccine and is feeling well.

As per the authorities, medical workers, teachers and other risk groups will be the first to be inoculated. “As far as I know, for the first time in the world, a vaccine against the novel coronavirus infection was registered this morning,” the president said at a meeting with the government. Healthcare Minister Mikhail Murashko confirmed that the Russian Microbiology Research Center Gamaleya’s vaccine was registered, says a Sputnik news report. “I hope we will be able to start mass production of this medication in the near future, which is very important,” the president said.

According to Healthcare Minister Mikhail Murashko, the vaccine proved to be safe and effective. The president remarked that one of his daughters got vaccinated. The Binnopharm factory in the Russian town of Zelenograd can produce about 1.5 million COVID19 vaccine units per year, several batches are ready for shipment to the regions, the AFK Sistema conglomerate said Tuesday.

Earlier on Tuesday, the Russian Health Ministry registered the first coronavirus vaccine in the world. It was developed jointly by the Gamaleya Research Institute and the Russian Defense Ministry. According to Health Minister Mikhail Murashko, the vaccine will be produced by the Gamaleya center and Sistema’s Binnopharm. “Binnopharm factory has a capacity to produce 1.5 million vaccine units per year.

Mass production of the vaccine will be launched by the end of the year,” the firm’s president stated. Sistema’s shares jumped by almost 6 percent on the news of the vaccine, Moscow stock exchange data showed. The Russian Health Ministry said on Tuesday that the Gamaleya vaccine’s two-stage plan can provide immunity from the coronavirus disease for up to two years.