Russia has supplied 34k tonnes of humanitarian aid to Ukraine 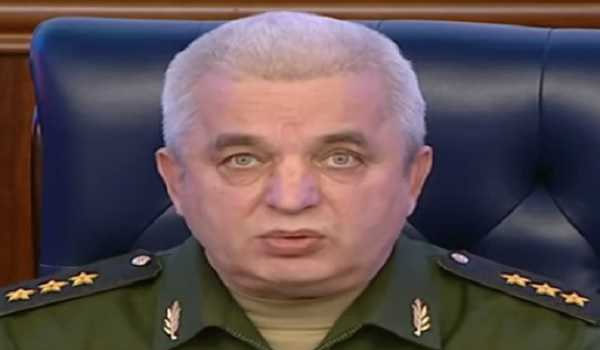 "Starting from March 2, 2022, the Russian Federation has already delivered 34,004.2 tonnes of essentials, food, medicines and medical supplies to Ukraine," Col. Gen. Mizintsev said at a briefing.

Russia launched a special military operation in Ukraine on February 24 in response to calls by the Donetsk and Lugansk People's Republics for protection from Ukrainian troops. The Russian Defense Ministry said the goal of the operation, which targets Ukrainian military infrastructure, is to "demilitarize and denazify" Ukraine, and to completely liberate Donbas.

Russian President Vladimir Putin has said the operation aims to "protect people subjected to genocide by the Kiev regime for eight years." As of March 25, the Russian Armed Forces completed the main tasks of the first stage, significantly reducing the combat potential of Ukraine. Western nations have imposed numerous sanctions on Russia and have been supplying weapons to Ukraine.