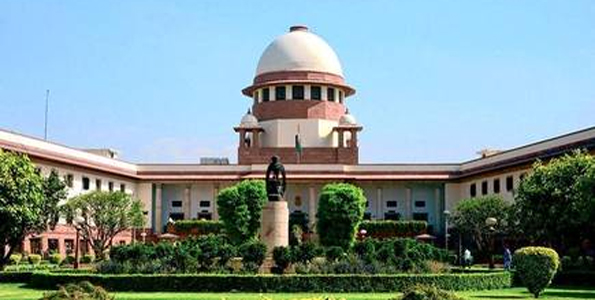 The Supreme Court on Wednesday rejected bail plea of juvenile, who was allegedly involved in the brutal murder of seven-year-old boy of Ryan International School at Gurugram in 2017.

"We don't want to interfere with the High Court order," a three-judge bench of the Apex Court, headed by Justice Rohinton Fali Nariman and also comprising Justices Navin Sinha and Indira Banerjee said.

The Apex Court said no grounds under Section 12 of the Juvenile Justice Act (grant of bail) has been made out by the petitioner and accordingly the Special Leave Petition stands dismissed.

The sixteen-year-old student of Ryan International School in Nov 2017 has allegedly stabbed his seven-year-old schoolmate Pradyuman Thakur with a knife in the school bathroom as he wanted to 'postponed' the school examination.