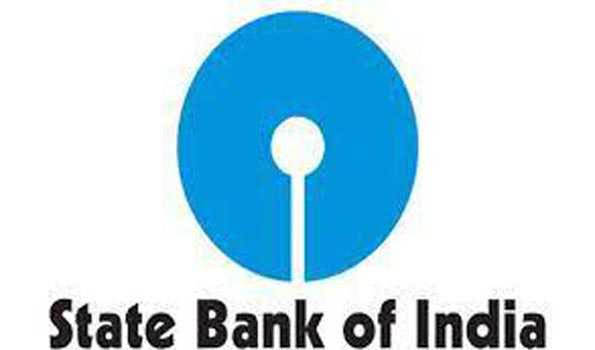 The issue attracted an overwhelming response from investors with bids of Rs. 9,647 crores and was oversubscribed by about five times against the base issue size of Rs. 2,000 crores, a statement from the bank said.

"Based on the response, the Bank has decided to accept Rs 4,000 crores at a coupon rate of 7.57 per cent payable annually for a tenure of 15 years with a call option after 10 years and on anniversary dates, thereafter... The 10-year SDL cut-off was 7.69 per cent annualized on September 20," the statement said.