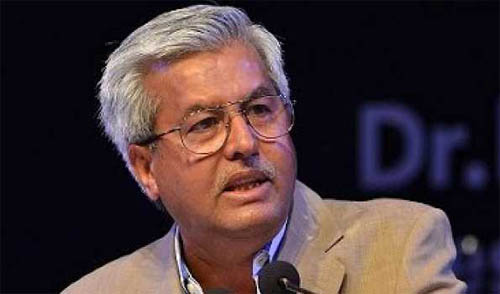 New Delhi, Jan 14 (UNI) The Supreme Court Bar Association (SCBA) president Dushyant Dave on Thursday tendered his resignation stating that he feels he has "forfeited" the right to continue as the lawyer's body chief.

Citing that the tenure of Executive Committee of SCBA has already ended, Mr Dave said it may not be possible to hold virtual elections as per schedule "due to reservations held by some lawyers".

In this situation, continuation in the post will be 'morally wrong', Mr Dave said in his letter.

"I understand their (lawyers) position and have no quarrel with it but to me any further continuation as the President in these circumstances will be morally wrong," the letter read.

Mr Dave, a senior counsel had recently represented a few farmer bodies before the Apex in case regarding the constitutional validity of the three newly-enacted agri laws. 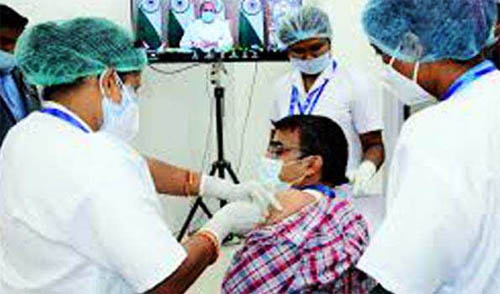 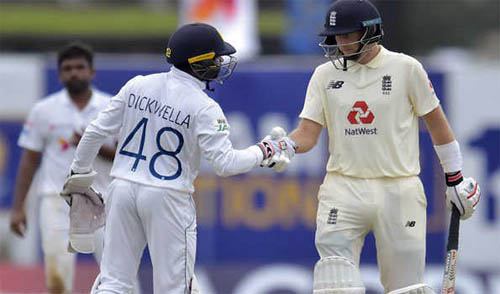 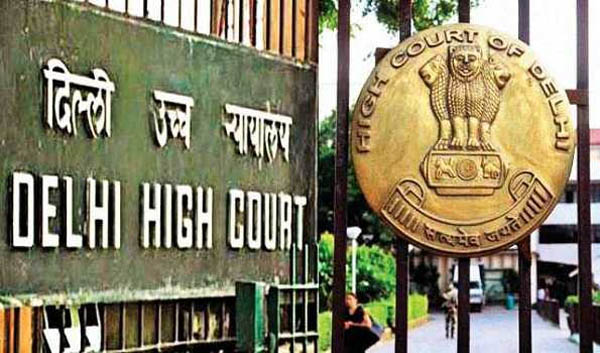 Users are free to remove Whats 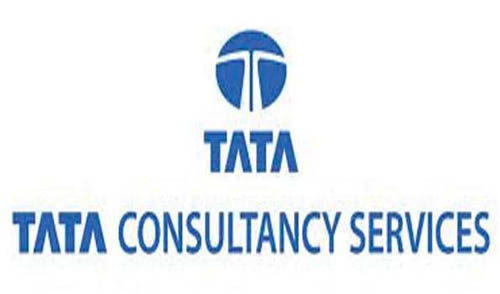 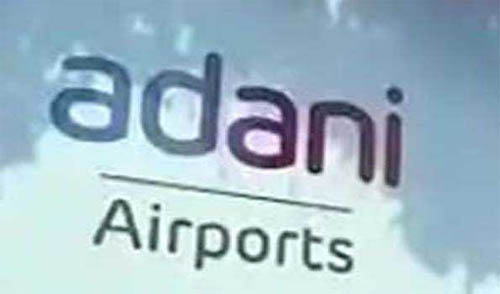