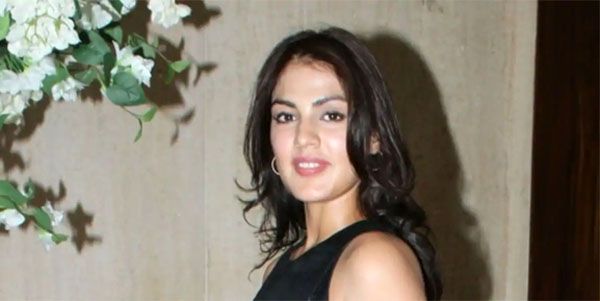 The Sushant Singh Rajput death case took a new twist on Tuesday with a drugs angle coming in and the Enforcement Directorate (ED) writing to the Narcotics Control Bureau (NCB) and CBI hinting at the possible use of drugs on the Bollywood actor.

Sources said here that WhatsApp messages of prime accused in the case, Rhea Chakraborty, that emerged during the examination of her phone by the investigating agency, gave rise to suspicion that drugs could have been given to Sushant Singh Rajput which could have been the reason affecting his overall health.

Earlier today, BJP leader Dr Subramanian Swamy claimed that the Mumbai Police deliberately delayed Sushant Singh's autopsy report so that the poison in his stomach got dissolved by the digestive fluids and therefore, could not be detected.

"Now the diabolical mentality of the killers and their reach is being slowly revealed: autopsy was deliberately forcibly delayed so that the poisons in SSR’s stomach dissolves beyond recognition by the digestive fluids in the stomach. Time to nail those who are responsible," Dr Swamy tweeted.