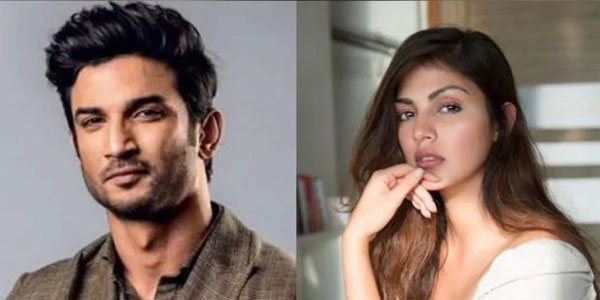 New Delhi, (UNI) Bollywood actress Rhea Chakraborty, against whom an FIR was registered for abetting the suicide of Bollywood actor Sushant Singh Rajput, on Thursday told the Supreme Court in her petition that she was falsely implicated at the instance of Sushant's father.

'I am innocent in the Sushant Singh Rajput suicide case. I was having a Live-in with him till June 8,' the actress claimed in her petition.

She prayed to the Apex Court that the investigation in connection with the FIR registered in Patna in Bihar shall be transferred to Mumbai.

'Sushant was suffering from depression and took the extreme step on June 14. Even as per the charges levelled against me, all crimes took place in Mumbai, then why FIR in Patna,' Rhea claimed.

The petition is likely to come up for hearing within a week or so, as per a Supreme Court Registry and office.