Seventy-eight quarantined in Srinagar after arrival from Leh 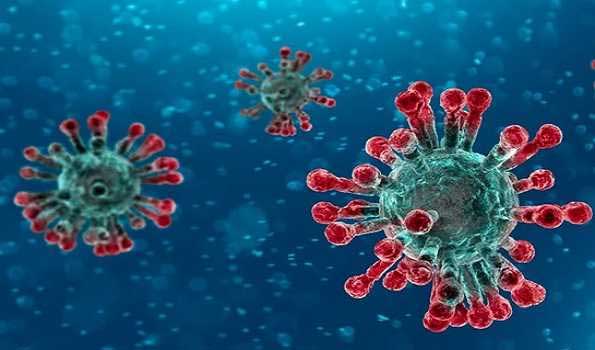 Srinagar, As many as 78 people, who arrived here from Leh in newly created Union Territory of Ladakh, were quarantined on Thursday for two-weeks for suspected coronavirus infection.The administration has made two-week quarantine mandatory for all persons coming to Kashmir from Ladakh, where eight persons, including a soldier, have, so far, tested positive for the deadly disease.'As many as 78 passengers arriving from Leh have been quarantined at a designated facility in outskirts of Srinagar. Medical and logistics teams deployed,' Deputy Commissioner Shahid Iqbal Chaudhary said on Thursday.He also requested family members of these people not to visit the designated facility as they will not allowed to meet them. 'Request families not to visit/crowd there. It's not allowed. We will take care,' Mr Chaudhary twitted.

On Wednesday, the authorities placed 81 people, who had returned from Leh by an Air India Flight to Srinagar, in isolation.Mr Choudhary on Wednesday ordered restricted entry of travellers from Leh and Kargil areas to Srinagar. 'The order issued under powers vested in the DM under the disaster management act 2005 states that only those travellers can enter Srinagar who have undergone quarantine for the specified two-week period immediately before the intending date of travel and certified and cleared by the competent medical authority in Ladakh,' he said.

He said travellers from Ladakh who will not have undergone quarantine in their region will have to undergo quarantine in Srinagar before being allowed to proceed.The order also applies to road travellers from the region. 'The ferrying of passengers in Indian Airforce aircraft has been suspended altogether till further notice. Concerned authorities have been asked to ensure strict implementation of the order and all instructions therein and ensure that no exemptions are allowed,' he said.'Restrictions have been ordered after surfacing of several confirmed cases of coronavirus in the Ladakh region and are aimed at preventing spread of the infection in Srinagar,' he added.