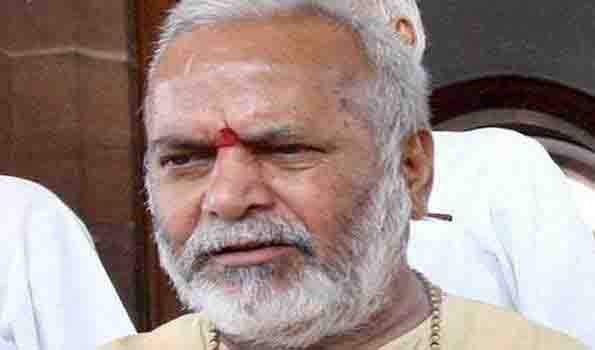 New Delhi, The Supreme Court on Tuesday refused to cancel bail granted by Allahabad High Court to BJP leader Chinmayanand in a sexual abuse case. A bench, comprising Justices Ashok Bhushan and Ashok Bhushan , issued a notice to the Uttar Pradesh government, Chinmayanand and others seeking a response within four weeks on a petition. The plea was filed by senior advocate Colin Gonsalves on behalf of the victim's father Harish Chandra Sharma, seeking transfer of the trial to Delhi. The bench observed that the Allahabad High Court has already given reasons for granting bail to the leader. Yesterday, Justice R Banumathi recused herself from hearing two petitions, including one seeking transfer of the rape case filed against the former union minister Chinmayanand from Uttar Pradesh to a Delhi court. The High Court had granted a bail to him on February 3. He was arrested on September 20 last year for allegedly sexually abusing a 23-year-old woman law student at a college run by his trust at Shahjahanpur in Uttar Pradesh. In August, the woman went missing after alleging sexual abuse on social media following which the top court initiated action against the accused. Later, the student was also arrested for allegedly attempting to extort Rs 5 crore, along with her friends, from Chinmayanand.