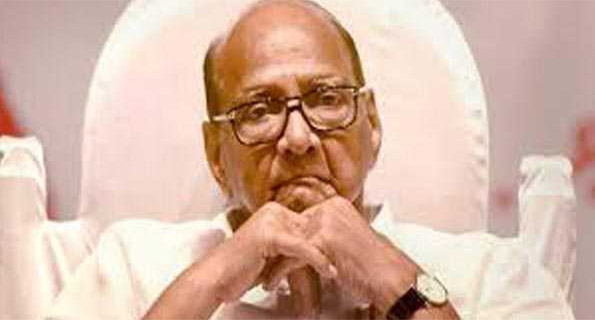 Talking to media persons here, he averred, “The BJP-led Centre is misusing central agencies like the ED, IT, CBI, NCB and others to take political revenge pan India.”

He continued, “The central government is misusing its power by not just targeting the NCP leaders but most senior political leaders are also on the radar. Such things have never happened in the past.”

“I have completed 54 years in politics, worked in the central as well as state governments. During our regime, we never worked as a biased government,” the veteran politician asserted.

Also four times Maharashtra CM, Mr Pawar told, “The agency officials are like guests, they should work as per norms.”

Condemning the Lakhimpur Kheri violence he said, “Such incident is unfortunate. Even after six days of incident, the Uttar Pradesh government didn’t react till the Supreme Court took cognisance of the matter.”

“UP CM Yogi Adityanath should take responsibility about the incident because the culprit had killed the farmers,” he sought.