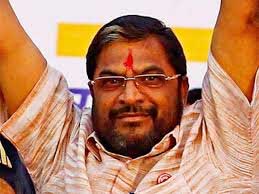 Kolhapur,  National president of the Swabhimani Shetkari Saghtana (SSS) Raju Shetty hailed the Maha Vikas Aghadi (MVA) government's first budget, which was presented in the Assembly on Friday, saying that it has raised the farmers' expectations. Giving reaction on the state budget, Mr Shetty said that this budget was definitely better than previous one, which was presented by the BJP-led government. He would have been more happy, if the MVA government had announced a 'Krushi Sanjivani' scheme for outstanding electricity bills, the MP added. The government has declared Rs 50,000 as encouragement prize for the farmers, who pay electricity bills regularly, said Mr Shetty, adding that it should have Rs 75,000.