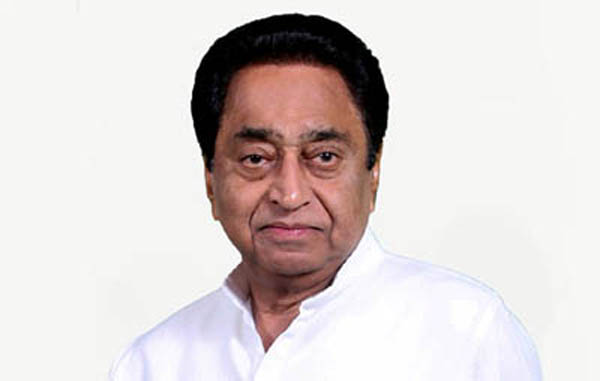 Bhopal, Oct 29 (UNI) Parrying thrusts by saffron camp samurais, Madhya Pradesh Congress Committee President Kamal Nath claimed on Thursday that he is “neither tempted by chair nor post” therefore never played the politics of deals to save his predecessor dispensation as he did not desire to taint the state’s political arena.

The Vidhan Sabha’s Leader of Opposition addressed by-poll meetings at Gairatganj in Raisen District’s Sanchi Assembly constituency and at Bilehra in Sagar’s Surkhi.

“Chief Minister Shivraj Singh Chouhan was also a parliamentarian just like me but failed to achieve development of his area. How can the entire state’s buildout be expected from such a personage? Indeed, these by-elections will determine the future of our cultivator brethren, daughters and sons as the saffron brigade came to power through dealing,” the former central minister averred.