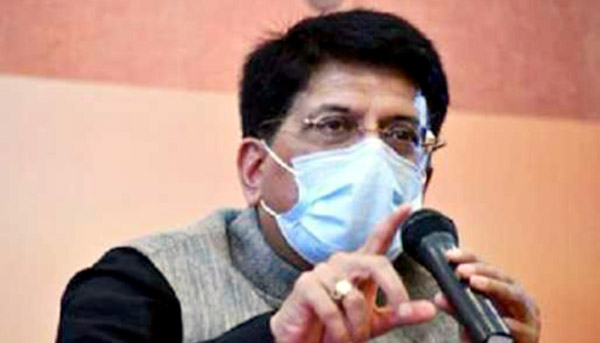 New Delhi, Oct 30 (UNI) Union Consumer Affairs and Food & Public Distribution Minister Piyush Goyal on Friday said that some parties in the country were trying to do politics with regard to the new agricultural laws.

Addressing a press conference here, Mr Goyal said, 'Some political parties are trying to spread confusion about the new farm laws and they are associated with middlemen'.He added that the government will never let this attempt succeed.

The Union Minister said the government has made proper arrangements for procurement of crops at the minimum support price.

This year, the target is to procure 1.50 crore tonnes of paddy.

This time, the procurement of paddy was started from September 26, which was ahead of schedule, he added.