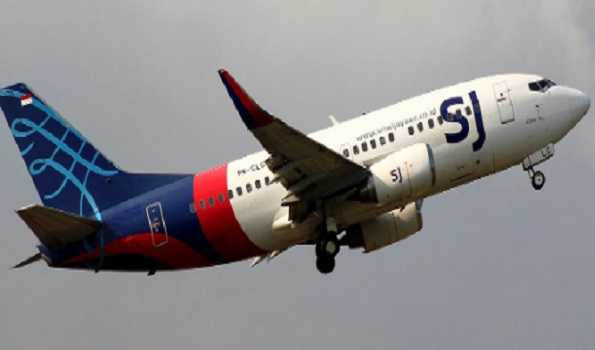 Jakarta, Jan 12(UNI) The device being used by Indonesia to locate the black boxes of the crashed Sriwijaya Air plane is having "technical problems or suffering from equipment damage", officials said on Tuesday.

Authorities said that they are waiting for a new "ping locator" which will be arriving from Singapore, BBC reported.

Sriwijaya Air's flight SJ182 had left Jakarta on Saturday with 62 people on board, but vanished from the radar on its way to Borneo island on Saturday.

So far the search teams have found parts of the aircraft parts and several human remains.

Divers have managed to pinpoint the location of the flight data recorder and cockpit voice recorder, or as they are popularly called the black boxes.