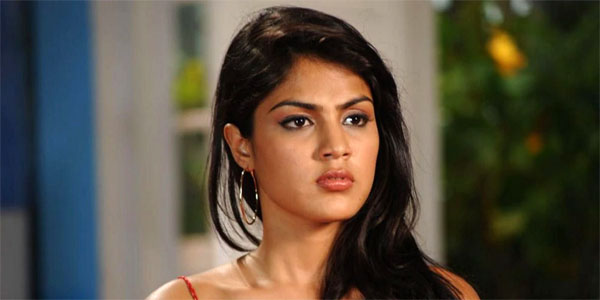 New Delhi, (UNI) Rhea Chakraborty, the rumoured girl friend of late actor Sushant Singh Rajput, on Wednesday filed a petition in the Supreme Court seeking transfer of FIR filed by the deceased's father in Patna to Mumbai as the police is still investigating the matter there.

Sushant's father, in his complaint, had accused Rhea and six others of abetting in her son's suicide. The actor and five others have been booked under charges of abetting the suicide, embezzlement, cheating, and conspiracy under Sections 340, 342, 380, 406, 420, 306 of the IPC.

Rhea's counsel Advocate Satish Maneshinde filed a petition in the Top Court seeking stay on probe by Bihar Police till disposal of her plea.

The 34-year-old Sushant was found dead at his residence in Mumbai on June 14. His last movie "Dil Bechara" premiered on Disney Hotstar on July 24 garnering 95 million views in 24 hours.