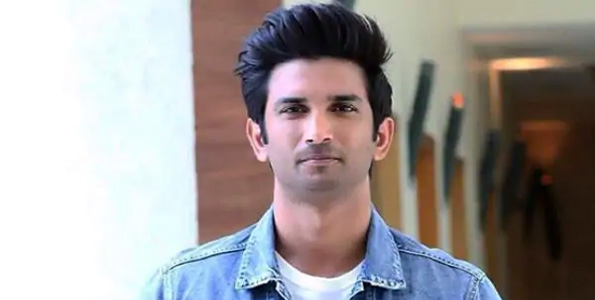 The versatile actor, who started his career with the small screen and moved on to the 70 mm, hanged himself to death at his Mumbai residence, media reports quoted Sushant's domestic help as saying.

A couple of days back, Sushant's former Secretary had also taken the extreme step.

The 34-year-old was well-appreciated for his roles in movies like Kai Po Che!, M S Dhoni: The Untold Story, Chhichhore and Kedarnath.